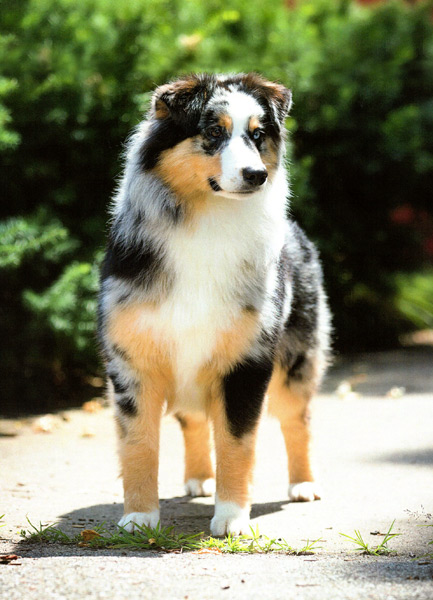 Beckett is a Nova and Remi son, who is co-owned with Char Richards of Michigan. He is a lovely representation of both of his parents. Like his sire, he has a stunning side gait and enjoys the show ring.

In 2019, Beckett ranked in the Top 25 for Breed Ranking. He has done UKC shows and had several group placements and a Reserve Best in Show. For his AKC shows, he is shown by Maria Neff. He has also been shown by a Junior Handler and has done great working with her. He is an AKC Grand Champion and well on his way to his Bronze Grand Championship title. He also enjoys scent work, rally and will be trying out other activities as well.

Beckett earns his Championship at the Saginaw Valley Kennel Club.