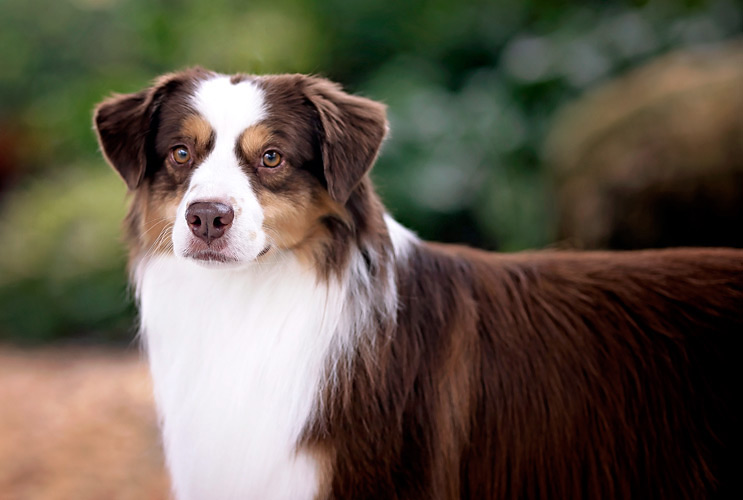 2021 was an amazing time for Epic. At just five years old, he is truly hitting his stride in the show ring. Epic won the four Major shows of the year becoming the first MAS to win Best of Breed at a National Specialty, Westminster Kennel Club, the National Dog Show and the AKC National Championship. Epic is also our very first Platinum Grand Champion and finished the year as the Number 2 MAS in Breed standing and the Number 3 in All Breed. In May 2021, Epic won the Parent Club Specialty show, the MASCUSA 2020 Top 20, and the Nationals Specialty Show at Purina Farms to become the first Dynasty Dog to Win a MASCUSA Specialty show, and a week later won his first Best in Show, defeating over 900 dogs in Estes Park Colorado under Judge Shelley Hennessey. In June 2021, Epic was the breed winner at the prestigious Westminster Kennel Club, and then made history as the first MAS to earn a group placement! Epic is currently the top ranked male dog in Breed points. We are so thrilled with all that Epic has accomplished and thank his owner, Julie Keller, and his handler, Laura Kling, for doing an amazing job. Congratulations to Team Epic on an EPIC YEAR!

2020 was also a great year for Epic with multiple Group Wins and Group Placements. He ended the year at Number 5 dog in Breed Points and Number 6 All Breed.

Epic is a Best is Speciality Show winner, winning the breed at Lake Elmo, MN in August 2019 in a very nice line up of MAS. Also in 2019, Epic ranked number 11 in the Top 25 for Breed Ranking. In all breed standing, he was ranked number 8.

Epic also had a busy year of showing in 2018. In September, he gained enough points to earn his Grand Champion Silver; a great accomplishment for a young dog who turned three at the end of December 2018. Epic was recognized at the National Specialty in May 2018, winning an Award of Merit. He has won numerous group placements and Best of Breeds, demonstrating an outstanding side gait and a love for showing whenever he is in the show ring.

Epic is a wonderful dog with a fantastic, outgoing temperament and is adored by his owner Julie Keller and everyone else who meets him. He is always up for a run, a swim, a play date or a cuddle.

Fresh/Frozen and live cover is available for Epic to approved females.

Epic was awarded a Group 3, becoming the first MAS to win a Group Placement at The Westminster Kennel Club under Judge Mr. William Shelton on June 13, 2021

Epic wins Best of Breed at the Parent Club Specialty show at Purina Farms in St. Louis, Missouri under Judge Mrs. Lilly Russel on May 25, 2021

Epic wins a Group 2 at the Jesse James Kennel Club in Topeka, Kansas in August 2020 under Judge Brian Meyer in a large lineup of top herding dogs

Epic earns Group 1 at The Kennel Club of Texarkana on February 2, 2020

Epic earns Best of Breed on Thursday of Orlando Week